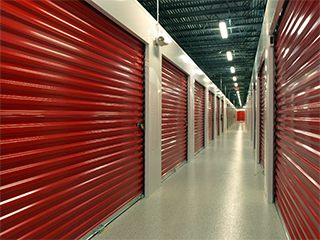 Failing dishwasher symptoms come in many different forms. There’s the obvious ones, like failure to run. Then, some are subtle, like less-than-normal clean. Regardless, when this appliance starts to go bad, it usually tells you, in one way or another. The good news is that you don’t need to be an appliance repair wiz to know something is wrong. So, read on to learn more about the most common failing dishwasher symptoms.

Simple maintenance will wipe out 90 percent of dishwasher problems. The three common problems are: the dishes don’t come out clean, the dishwasher leaks water, and the dishwasher won’t start. We’ll show you how to make the fixes yourself and save the money you would have paid a repairman. --Family Handyman

If it is going bad, you’ll first need to troubleshoot a little. Check the power to ensure the breaker on the main power panel isn’t tripped to the neutral or off position. Also, check the appliance itself to ensure the safety lock isn’t engaged. If the safety lock is activated, it won’t work as it should. Also, look under the kitchen cabinet, adjacent to the appliance. See if the hoses are in good condition.

If any of these exist, you can opt to repair it or perhaps replace it. Should the latter be the case, you’ll need appliance disposal. That’s a job best left off to a local junk removal company who can take care of it for you.

Before you start shopping around for a new appliance, ensure the dishwasher is on its last leg. Because a dishwasher, like other major appliances, has several components, there’s often at least one or more telltale signs it’s going bad. Here are the most common failing dishwasher symptoms:

If you need appliance removal for your home in Palm Harbor, phone 800-433-1094 or visit AAA Rousse Services. 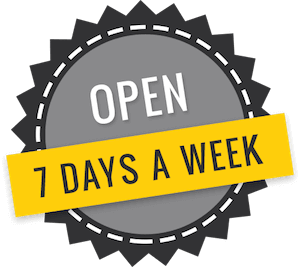